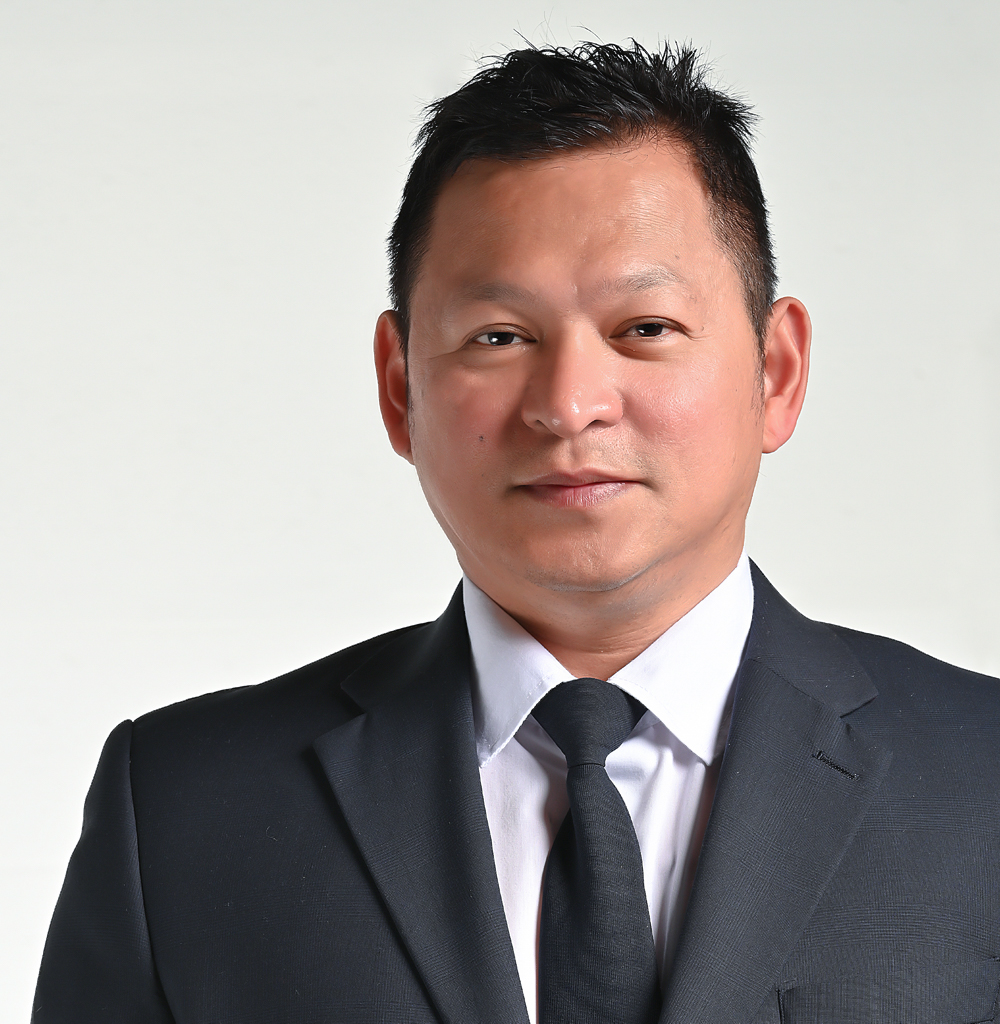 Noel earned his credentials in Business Administration at Ateneo De Naga University in the Philippines. It was in computer programming first where his career started to bloom during the early 1990s. However, his journey in the processing industry started in 1997 in Taiwan, though he started from the entry-level job, in no time, he was able to achieve the management level position.

But when the opportunity in Canada knocks to him, he took his leap of faith to see the possibility of making a new life in Canada. It was in 2008 when his career started in the manufacturing and processing industry begun to flourish.  His strong background in the production, processing, and fabrication gave him an edge to enrich a more diverse career.

Currently, Noel is upgrading his career in Supply Chain Management at Reeves College, in Calgary Canada to even further master his craft as the company’s Warehouse and Logistics Manager.